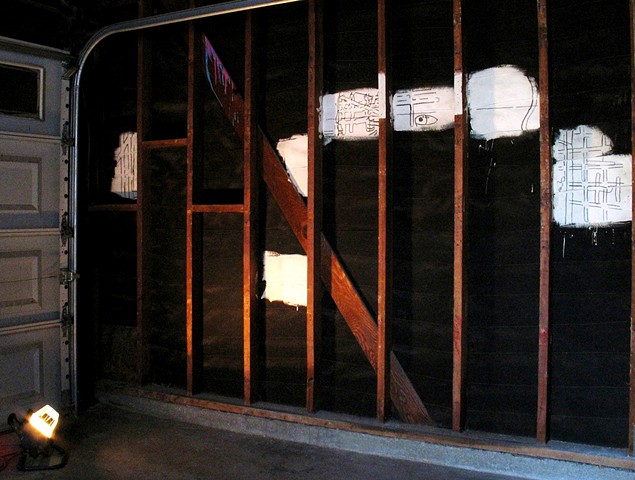 There is a legend that after Buddha died, his shadow lingered in a cave.

It actually is possible for a shadow to persist without any sustaining object. Light travels at 300 million meters per second in a vacuum, and the moon is about 385 million meters away from Earth. Hence, if the moon were instantly obliterated during a solar eclipse, its shadow would linger for more than a second on the surface of Earth. If the moon were farther away, its shadow could last several minutes.

We can extrapolate to posthumous shadows that postdate their objects by millions of years. We can also speculate about an infinite past in which a shadow is sustained by a beginningless sequence of objects. As one object is destroyed, an object of the same shape and size seamlessly replaces it. This shadow antedates any object in the sequence and so refutes the principle that every shadow is caused by an object. Shadows are not dedicated dependents. Although slaves to some object or other, they can switch masters.

Excerpt from a Q&A with Charest-Weinberg Gallery for the exhibition catalogue:

JE: A couple of years ago, I moved into a new studio space in Los Angeles. A few months in, I had to remove a built-in shelf that was eating up useful space. As I pulled it off the wall, the old drywall behind it quickly started to crumble apart, revealing the studs and wall behind it. To my surprise, behind the crumbling drywall was a beautiful and quite enigmatic drawing.

At first I just thought that it was a hand drawn plumbing or electrical diagram that someone had sketched out, but as I pulled down more of the rotting drywall, more drawings appeared and these had figurative elements (an eye and a head) incorporated into the abstract linear diagram. I knew immediately that these diagrams would be the source material for a future project.