The sphere is embedded with a plaster copy of the death mask of L'Inconnue de la Seine. Pressurized air is pumped through medical hose into the oxygen mask. The air pressures out through the back of the mask; making the eyelashes attached to the base continuously flutter. 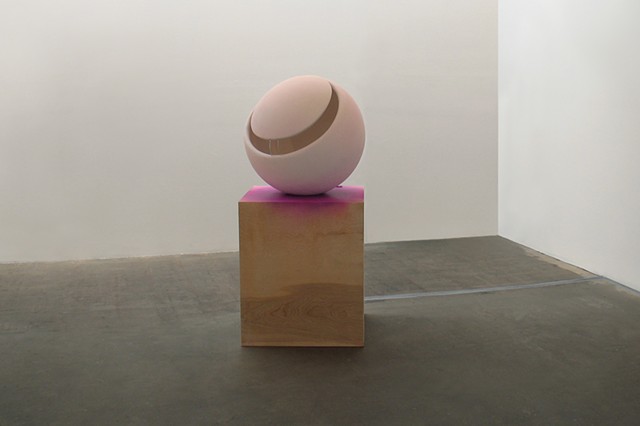 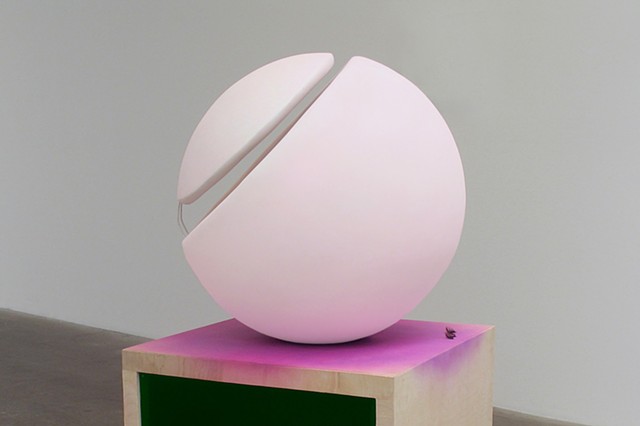 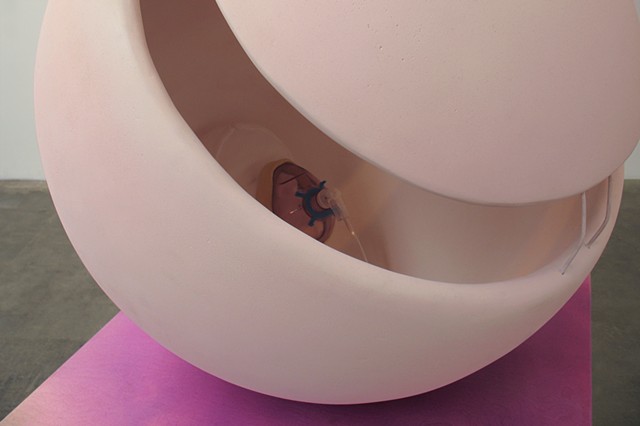 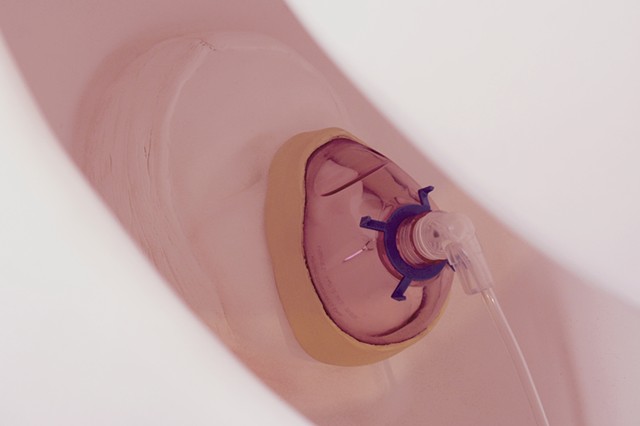 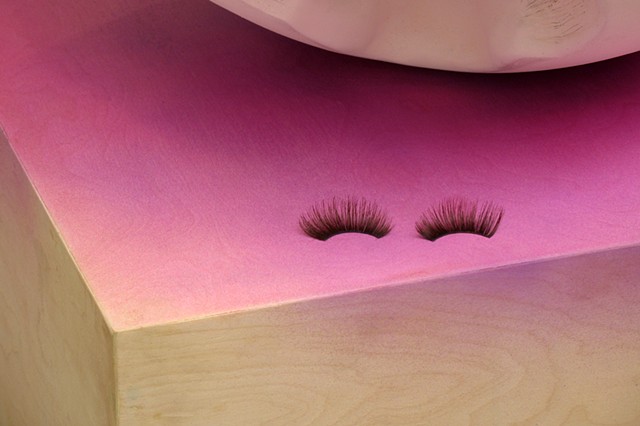 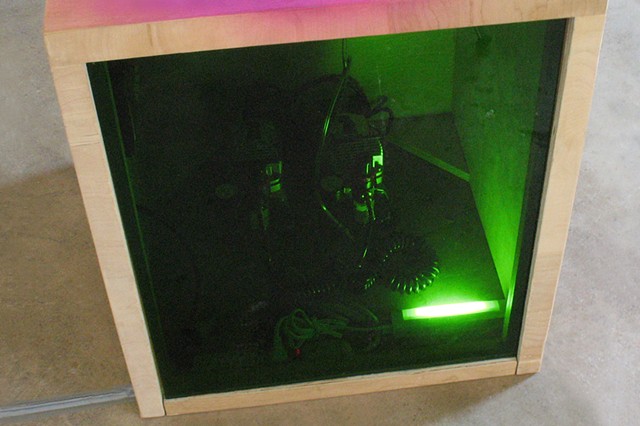 In the early 20th century, the unidentified body of a young girl was pulled from the Seine River in Paris. An employee of the morgue, entranced by the young girl’s ethereal smile, made a plaster death mask of her - eternally capturing her blissful appearance. Copies of her death mask were made and sold, and soon became a fashionable morbid fixture in Parisian Bohemian society and by the 20s and early 30s, copies could be found all over the European continent. Generations later, the image of L'Inconnue de la Seine would be rediscovered by Asmund S. Laerdal - who had began the development of a realistic and effective training aid to teach mouth-to-mouth resuscitation. For this new life extending device, he chose to fashion the manikin after the eternally blissful face of L'Inconnue de la Seine. His new resuscitation training mannequin, Resusci Anne , became (and to this day) remains the standard face of nearly all CPR manikins. Some say L'Inconnue de la Seine is the most kissed girl in the world.